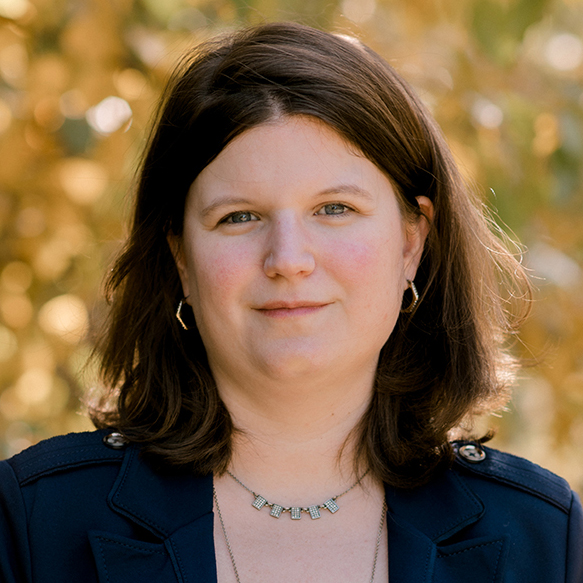 Need help deciding your tax filing status? At TLC Law, one of us is a tax attorney and CPA, so we can help you find the best filing status for you.

In our office we handle a lot of divorces. Most family law attorneys pass the buck on all tax related questions to their clients’ CPA. However, in our firm, one of us is a tax attorney and CPA which puts us in a unique position.

We find ourselves giving tax advice to our divorce clients all the time. See our post: Do I need a CPA for my divorce case?. We are often asked two questions in most divorce cases: (1) how should I file my taxes and (2) who gets to claim the kids? This blog post covers the first question. We will address the second question in a later blog post.

There are four categories of filing status:

The easiest category to explain is single. Single means unmarried as of December 31 and without dependents. Pretty straightforward.

Married means married as of December 31 or your spouse died during the year. Therefore, subject to two exceptions, a taxpayer who is married as of December 31 (or whose spouse died during the year) has two options for filing status: married filing jointly (“MFJ”) or married filing separate (“MFS”). It does not matter whether the couple was married in a legal ceremony or married under the common law. It also does not typically matter if the couple lives together.

Married filing jointly is the common filing status for married couples. It usually has the most tax advantages, as the couple will have a lower effective tax than if they file separately.

However, the couple will have joint and several liability for any tax liability. This means that the IRS can hold either responsible for the ENTIRE tax liability even after they are divorced.

Married filing separately is the other option for married couples. It typically produces a higher effective tax rate jointly, BUT each spouse is only liable for the tax debt shown on their separate return. Note that both spouses must either file MFJ or both must file MFS.

Clients often are under the mistaken belief that filing MFS means they each spouse will report and pay taxes on their respective W-2s only. However, it does not work this way. Texas is a community property state. Thus, all community income (which includes salary, unemployment etc.) must be split 50/50 on each MFS return. It doesn’t matter who actually earned the income.

There is an exception that allows a MFS spouse to bypass the community property allocation under Section 66. Generally speaking, it allows deviation if the spouses lived apart for the entirety of the year or one spouse had no knowledge of the community income of the spouse. The rules of Section 66 are a little more complicated, but that is the general gist.

The options for married couples as of the last day of the tax year are either MFS or MFJ, subject to two important exceptions: abandoned spouse or qualifying widower. A qualifying widower status allows a taxpayer to effectively file as MFJ for two years after a spouse dies if the surviving taxpayer has a qualifying child living in the home for the entire year, and the taxpayer paid more than half the cost of operating the home.

The second exception, the abandoned spouse exception, is very different. It allows a married taxpayer to file as head of household.

A taxpayer is considered “abandoned” if the abandoned spouse:

If a spouse meets all these criteria, that spouse can claim head of household status discussed below.

Head of household is a much more favorable tax status than single. It is allowed if the taxpayer is unmarried as of December 31, pays more than half of the cost of operating a home, and has a qualifying dependent that lives in the house for more than six months out of the year. It does not have to be a child but must be a dependent.

To sum, if a couple is married as of the end of the year, they typically must file as either MFJ or MFS. Head of household is available if the individual was either abandoned by their spouse or unmarried as of the end of the year and has a dependent. Single is the least desirable tax status but is available if the taxpayer is unmarried and has no dependents.

If you need help deciding the best option for you, contact us or give us a call at (903) 871-1714 to discuss. We would also be happy to work with your existing attorney to assist in drafting favorable tax language into your divorce decree. 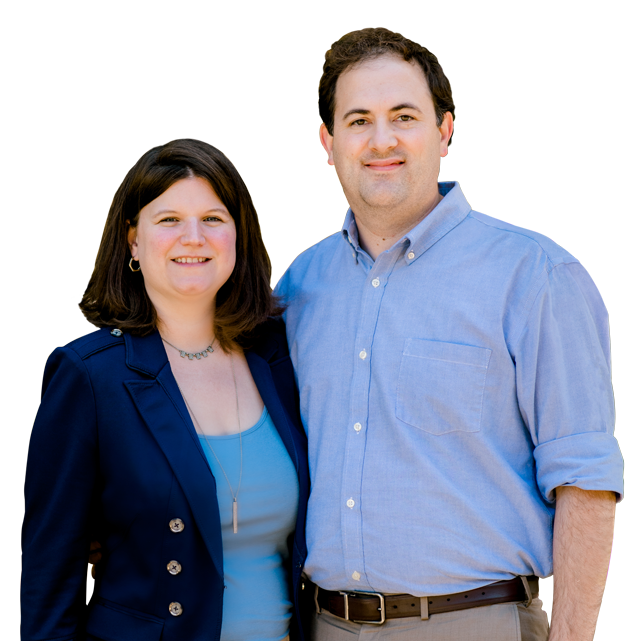