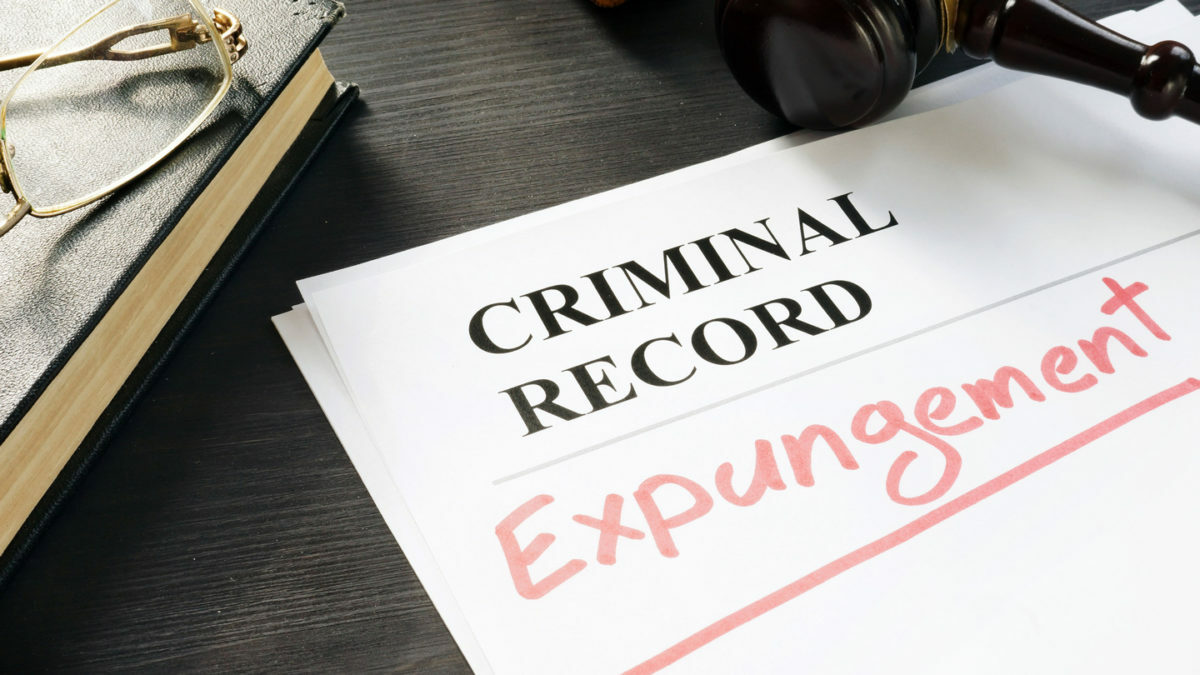 Many people suffer from the long-term, life-altering effects of a criminal charge, conviction, or simply an arrest. If you are charged and convicted, or even simply arrested and never charged, you have a record. This record is obtainable by employers, schools, and the general public. The harsh truth is having a record, whether or not you are convicted, puts you at a disadvantage in society including damaging your reputation and disqualifying you from certain jobs, schools and/or housing.

Can you get the record sealed, or expunged? The answer is sometimes.

Generally, if you were arrested but never charged, you can qualify for expunction. This would eliminate any/all records of the arrest. A local attorney can determine if and when you might be able to file for an expunction. Filing for an expunction is a legal process that requires administrative documents and sometimes a hearing. It’s best to hire an attorney to ensure accuracy and help you through the process.

Even if you plead guilty to a charge and were sentenced, you may still qualify to have your record wiped clean. An order of non-disclosure is the equivalent of an expunction in cases where there has been a sentence. People placed on deferred adjudication can sometimes get a non-disclosure if the probation term is completed and there is no jail time. However, even people convicted of a crime and sentenced to probation or jail can get an order of non-disclosure in certain instances. To qualify, defendants must have a clean record otherwise, the underlying crime has to be non-violent, and they generally have to wait two years to file for non-disclosure (unless it’s a Class C misdemeanor).

Call For A Free Consultation To See If You Qualify

I can’t tell you how many people say they have had trouble getting a job, being admitted to school, or even living a normal social life given the negative stigma of a criminal record. Often times, you may not even realize the effect a record has on your life until years later when a prospective employer says: “We like you a lot, but your criminal history was a big problem for us.”

Contact TLC Law to see if you qualify and get a quote today!