TLC Law, PLLC, provides our Longview Texas clients and families with affordable, quality legal services including: Family Law, Divorce, Criminal Defense, Bankruptcy, and Tax Law. TLC Law was founded with the goal of providing affordable representation to people like you, who work hard for their money and their family but may be caught up in a life-altering legal situation. You want a strong and even-handed voice on your side. 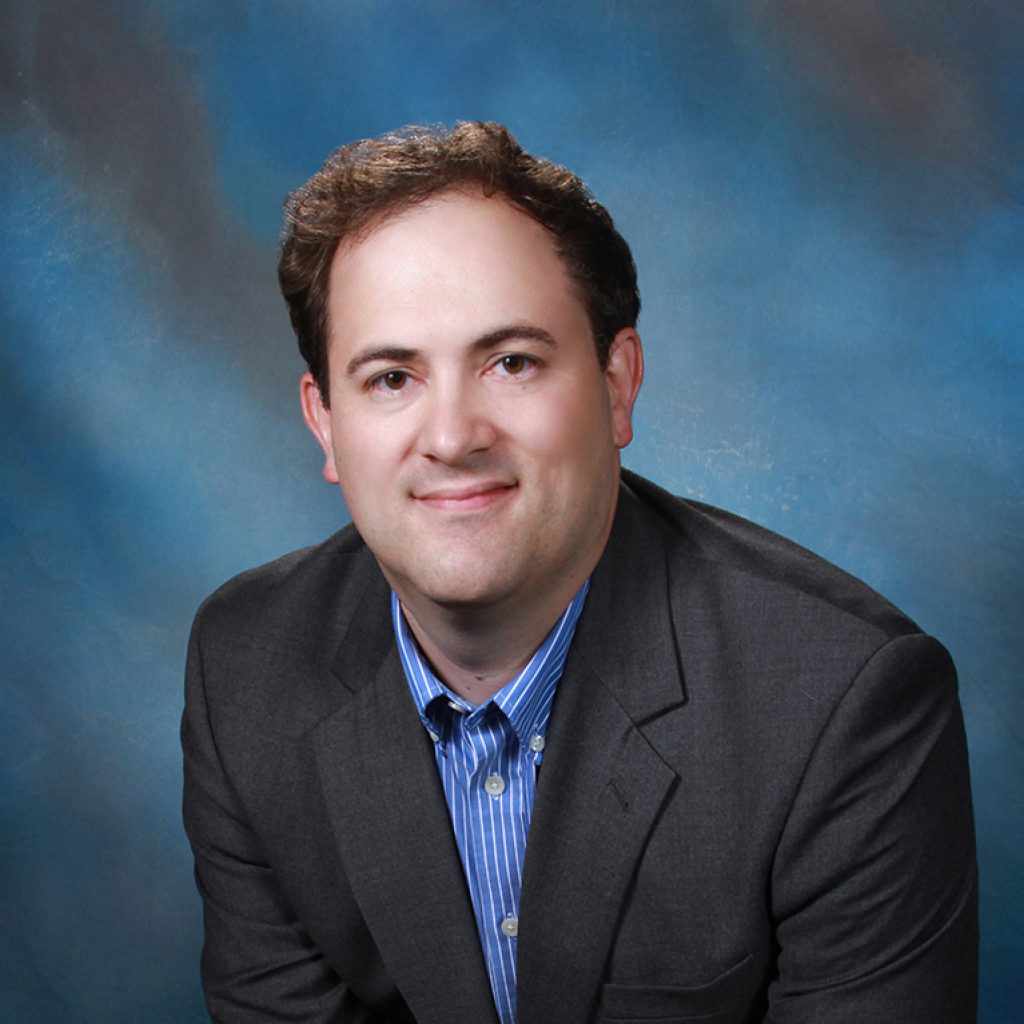 I’m attorney Ty Czapla, and I primarily practice family law and criminal defense in East Texas, including Longview and Gregg County. I have developed the respect of numerous judges, ADAs and opposing attorneys. I pride myself on being an attorney that is as professional and respectful as I am zealous in representing my clients.

Services We Provide in Longview

Top Reviews from our Clients

Gary Jones
★★★★★
Google Review
Read More
Highly professional, knowledgeable, and compassionate. Ty helped me gain full custody of my 8 year old son. He is a great attorney that will go the extra mile. I'm forever grateful that we found him.
Bambi Hickey
★★★★★
Facebook Review
Read More
Ty helped resolve an urgent issue with our title company regarding a property we sold. He was knowledgeable, easy to get in touch with, and very approachable.
Aaron Shepperd
★★★★★
Google Review
Read More
Ty really helped me out when no one else would. With Ty I was able to get to the bottom of some heinous allegations and protect my daughter from danger. Thank you so much my whole family thanks you
Melissa
★★★★★
Avvo Review
Read More
Ty did an amazing job with my divorce. He was readily available for my questions or concerns. I would highly recommend Ty's services in the future.
Kiara
★★★★★
Avvo Review
Read More
Ty Czapla is an amazing lawyer / person. He helped me a lot on my family case. He made me feel confident and not worry too much about my whole situation. Other than just a lawyer you can count on him on advice etc. He helped me win my case , was very concerned and on top of things . I am so thankful that he got me over 2yrs of Drama. Would 100% recommend him
Annecia
★★★★★
Avvo Review
Read More
I needed help with a landlord/tenant case and was referred to Tyler Czapla and I was very happy of that referral. He genuinely cared and seemed concerned of my situation. I was a little dismay on the fee but you get what you pay for! I would retain him again if I needed an attorney.
Family Law Client
★★★★★
Google Review
Read More
Ty helped me on a matter that needed attention really fast. He jumped right on it and got me just what I needed. I have had some really bad experiences with previous lawyers and he exceeded all expectations that I ever had. He kept in constant contact with me and was very caring. I would definitely recommend Ty and will use him again if I ever need a family law attorney!
Previous
Next

Reviews around the web

Nestled in the East Texas Piney Woods, Longview is located where Interstate 20, US Highway 80 and US Highway 259 meet, north of the Sabine River. Longview is the county seat of Gregg County, and is the 45th largest city in Texas. According to the census in 2010, the city’s population was 80,455, with the metro area estimated at 217,481. Though it exists mainly in Gregg County, part of Longview extends into nearby Harrison County.

Forbes magazine ranked Longview the 6th fastest growing small city in the US in 2014, with several companies having a notable presence. Some of these include: Eastman Chemical, Consolidated Electrical Distributors and Trinity Rail Group. Local Universities also feed the city, such as LeTourneau University, Kilgore College, and UT Tyler’s Longview Center.

Longview, like Tyler, is a major hub city for the region. It began in 1870 as a railroad route, when Ossamus Hitch Methvin, Sr, sold 100 acres of land to Southern Pacific Railroad. He named the soon to be town when looking from his home and exclaiming “What a long view!”

Contact Us For A Free Consultation
With A Qualified Lawyer 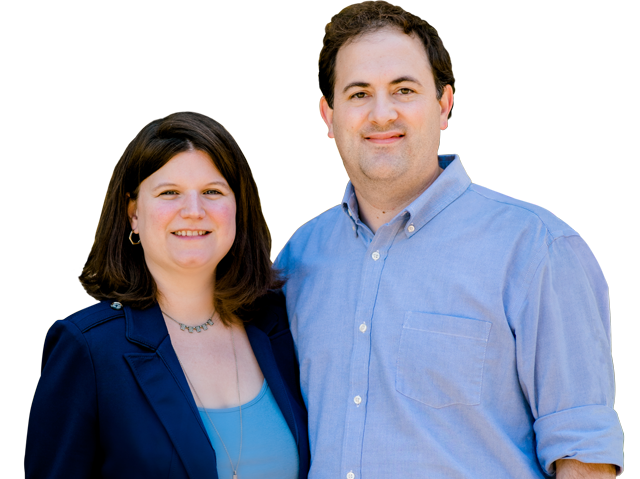