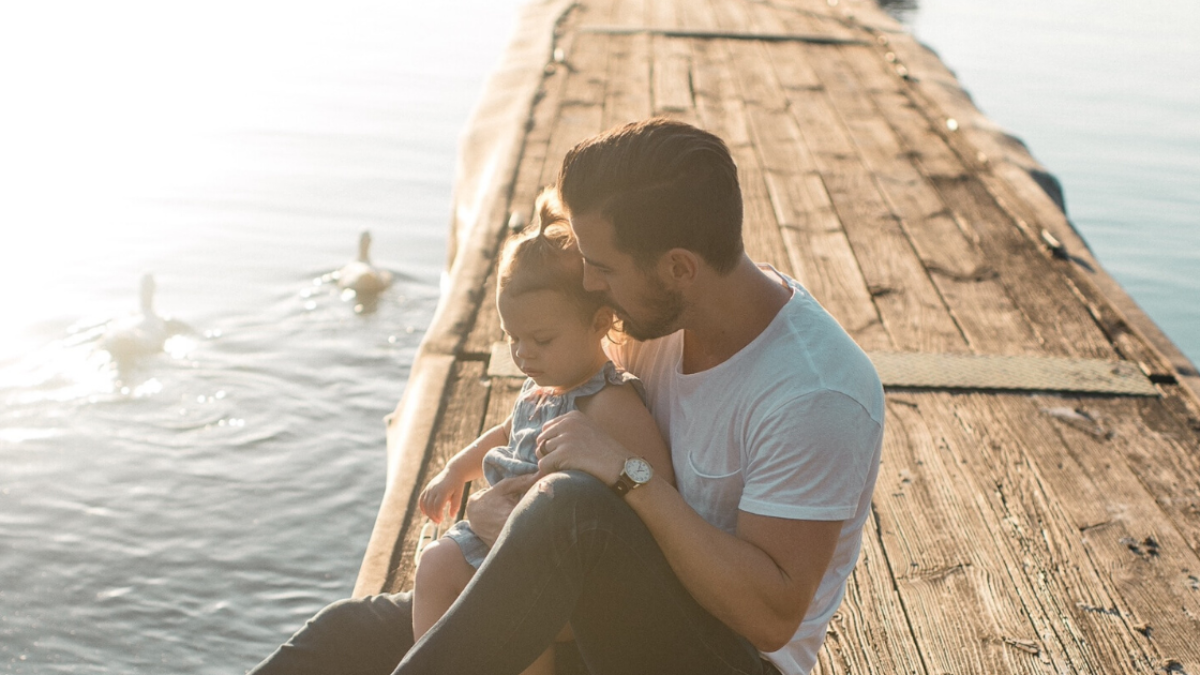 The terminology of “Custody Cases” and Divorces involving children can be quite confusing. In this article, I will explain the legal definition in the State of Texas and explain why terminology matters.

When I get phone calls or emails from potential clients, they almost always say they have a “custody case” or “want to file for custody.” When I ask people what “kind of custody” they want, they often say “full custody” or “sole custody” or even “primary custody.” Even attorneys speak broadly and vaguely about the term “custody,” but the truth is Texas law shies away from the term. And for good reason! Custody, as we commonly use it, merely means possession of a child. But under Texas law, possession of a child is just one aspect of a family law dispute involving children.

Think of custody cases, formally called a Suit Affecting the Parent-Child Relationship, as a fight over parental rights and duties. Parents can fight over many rights, but in custody cases they essentially boil down to:

Parents can also argue over who has certain duties in custody cases. Such as, who pays child support and the amount, as well as who provides health insurance and what the reimbursement terms are.

The parties can argue over just one of these rights or duties…even if they agree on the so-called bigger things like who designates the residence and who pays child support. Sometimes, in fact, a “custody case” isn’t about custody at all. It could be about whether the other parent has a duty to administer controversial prescription drugs to a child, whether child support is too high or too low, whether a parent should be able to move the primary residence of a child to another county, or whether therapy for the child should be ordered.

In Texas, custody cases are complex and multifaceted and very often involve more than just who physically gets the child most of the time. The terminology alone can confuse many, even an attorney not well-versed in the family code. It’s important to hire an attorney that focuses on family law.

TLC Law can explain your rights and duties as a parent or non-parent, so that you can get what’s best for you and the child.
Contact us to see how we can help!